Hipps Stone is a first-generation company that began in 1998. However, Shane Hipps’ passion for the landscape and masonry business started at a young age of nine years old. He first began learning to harvest stone, driving trucks and running equipment with his father in the mountains of North Carolina, Tennessee and Virginia. Shane’s first business adventure began with owning his own masonry business. He started with a shovel, a cement mixing hoe and a 1980 truck that his father, Carroll Hipps, loaned him the money to purchase. Shane accepted all of the business that he possibly could, most weeks working seven days straight, 12-18 hours per day.

While working in the masonry field, he visited a local stone yard needing to purchase a few pieces of stone to complete a job, only to be told he would need to purchase the entire pallet. As many masons know finishing the job means receiving the final check for the job completed. This particular job was a small job, that meant purchasing the entire pallet of stone would take away all of the profit from the job. This is when Shane’s idea was born! “I will sell you one, a ton or a whole truck load.” Shane purchased an old forklift and a small lot in Swannanoa, NC, starting his first retail yard selling only what customers needed.

The Company. Our core Values. Our Beliefs. 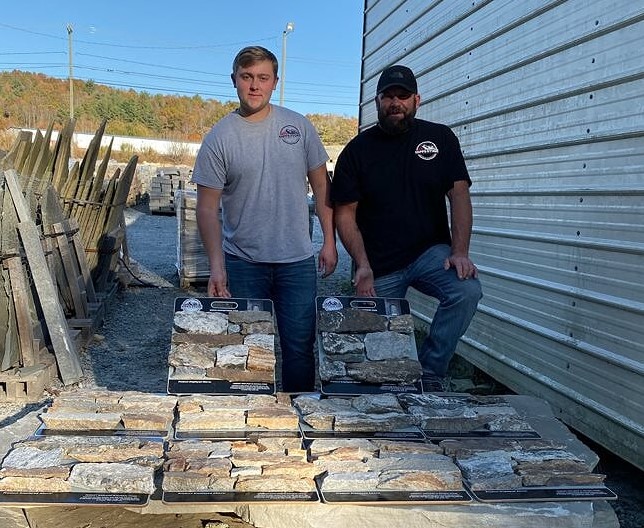 Hipps Stone is a first generation company started by Shane Hipps.  Oldest son, Holden Hipps, is following in his father’s footsteps.  Right out of highschool he knew he wanted to be a part of the family business and is now involved in all of the day to day functions of the company.

We understand the value of each of our customers, from the one time sale to the repeated every day account.  We value each and eveyone of you.  We would not be Hipps Stone, without you. 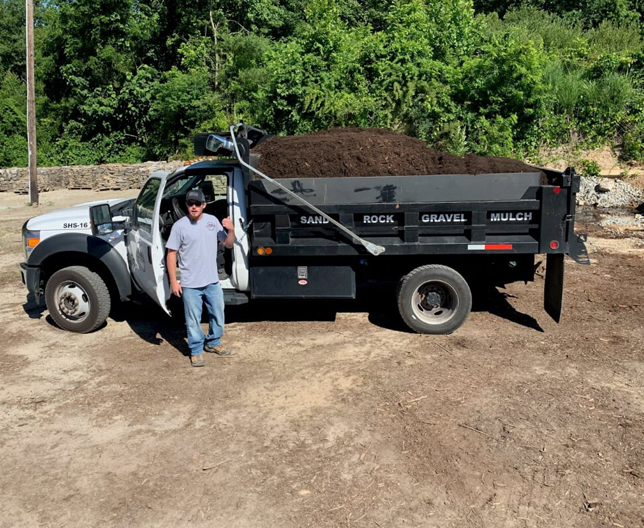 The Hipps Stone team has countless years of knowledge and experience in the retail, customer service and masonry industry.  We are a family at Hipps Stone and always looking for new faces to join us!